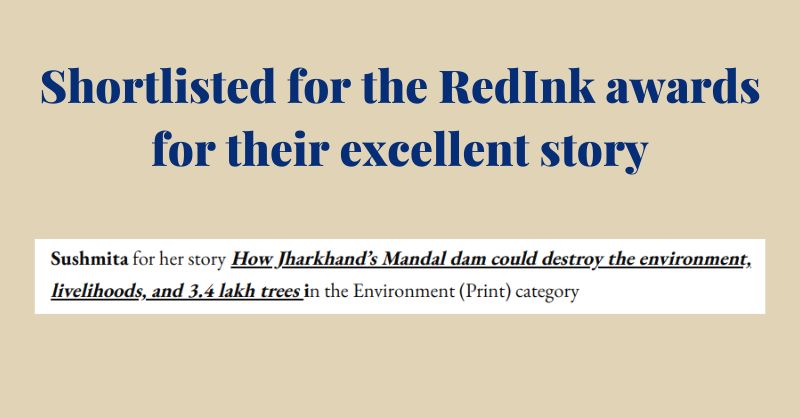 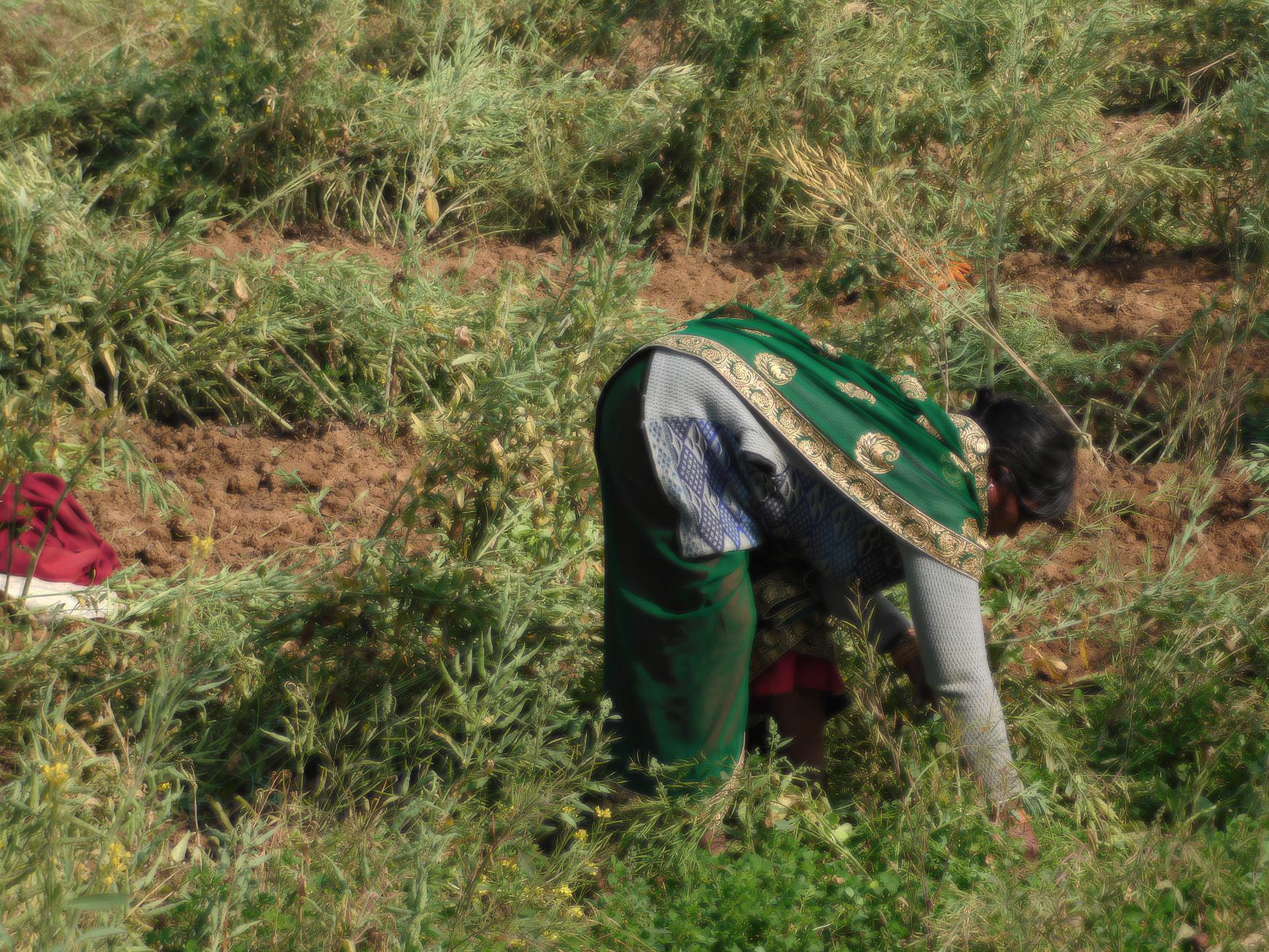 Land banks in Jharkhand may become a recipe for conflicts 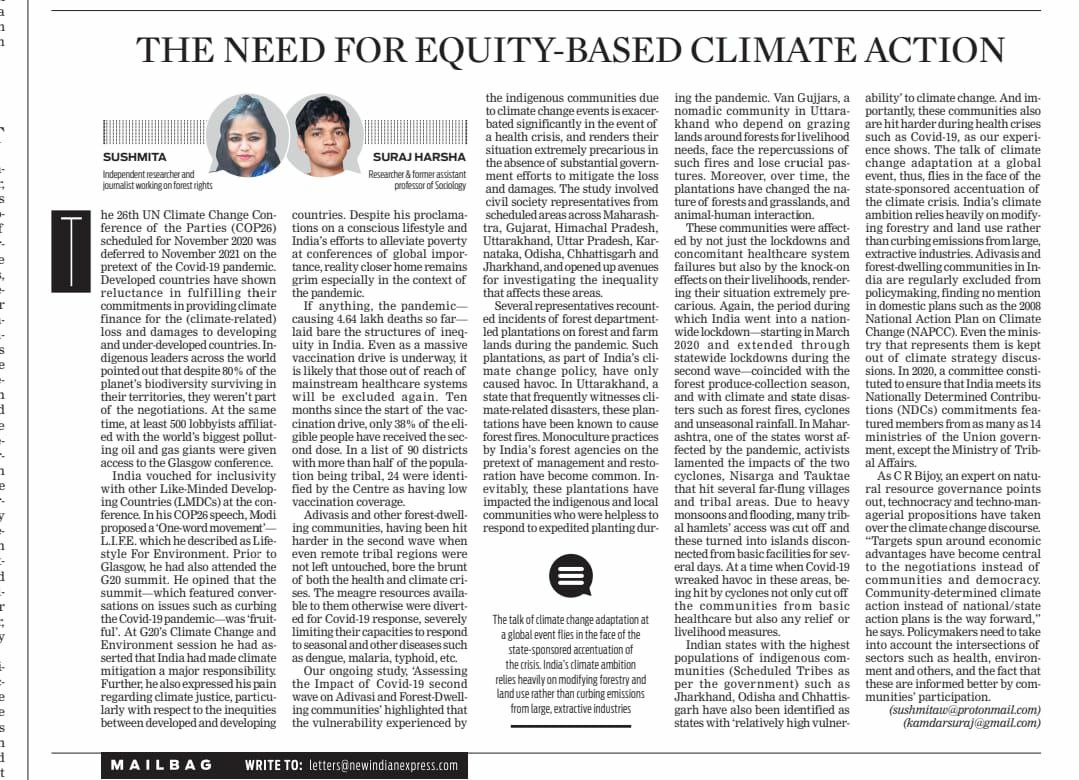 Why equity needs to be at the heart of policymaking? 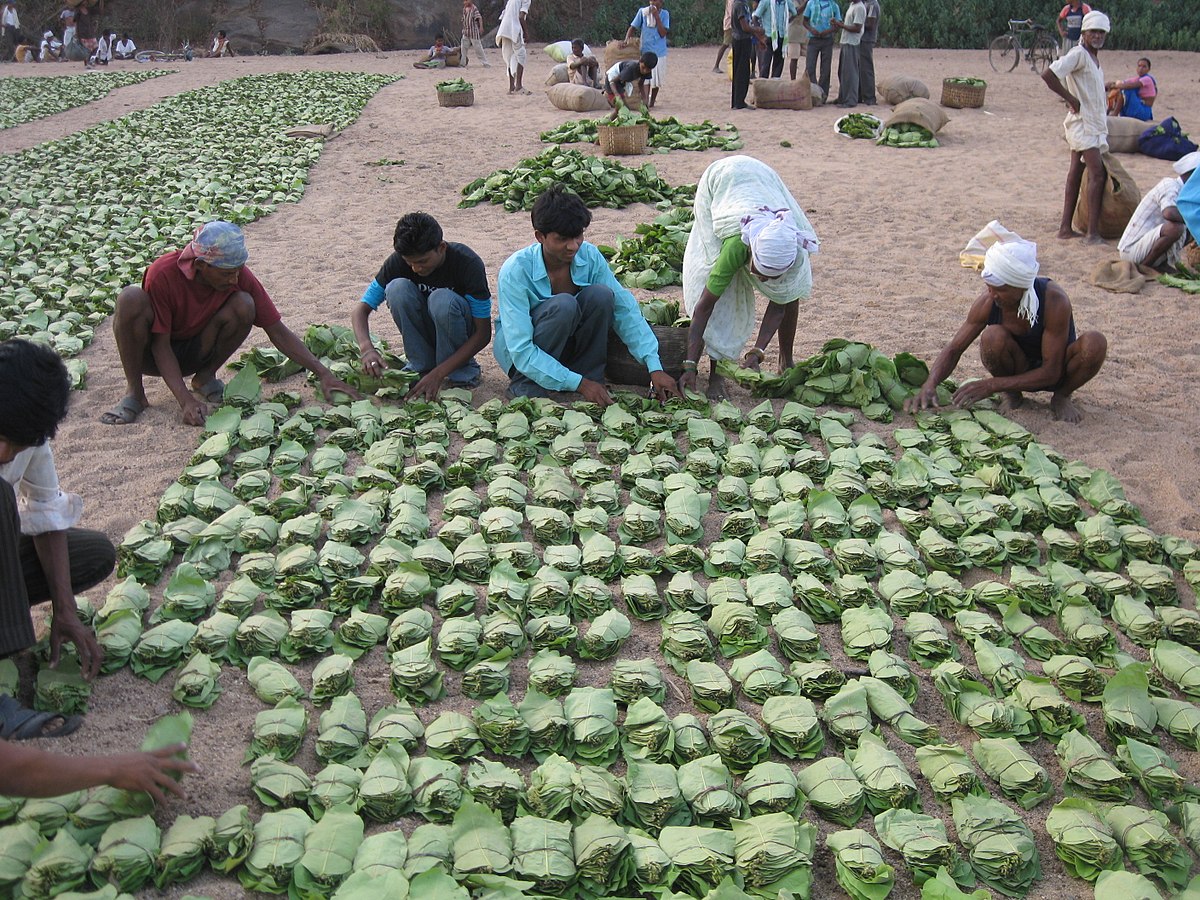 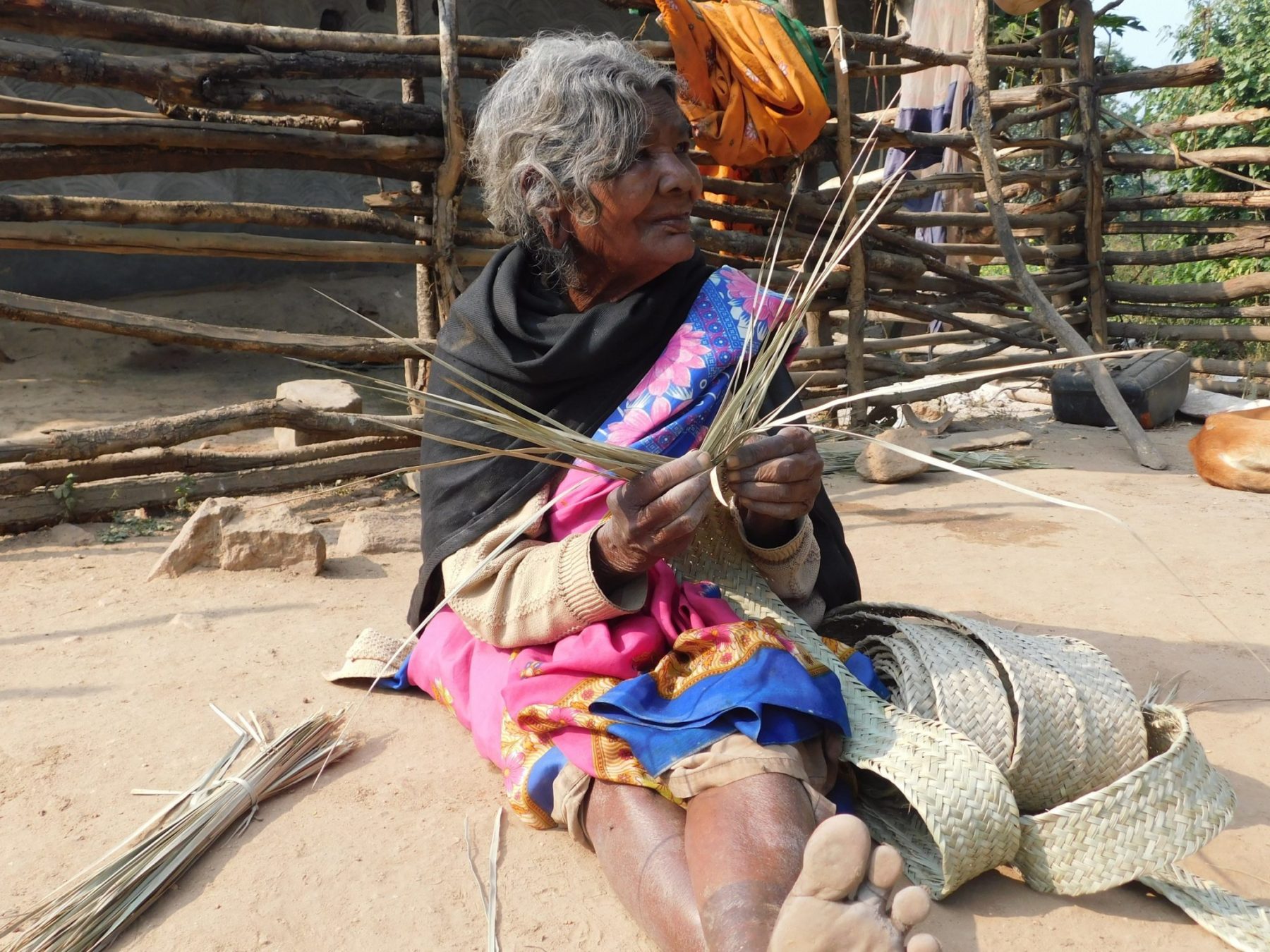 Remembering scholar and activist Abhay Xaxa, whose death is an irreparable loss to Adivasi movements How Jharkhand’s Mandal dam could destroy the environment, livelihoods, and 3.4 lakh trees In Jharkhand polls, focus on forest rights worked for Hemant Soren, but time will tell if JMM-led alliance can deliver 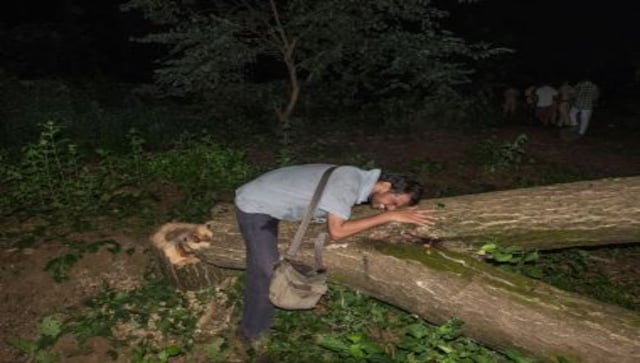 In Photos | Warli Adivasis Recall Birsa Munda in Fight to Save Aarey (thewire.in)

My fears evaporated after the near fatal attack on me: Forest Rights leader, Nivada Rana | CJP

In Pictures: A journey that explains how Land Claims are filed under FRA 2006

No procedure of eviction under FRA 2006: Chhattisgarh gov’t

Aarey: Mumbai’s struggle to save its lungs 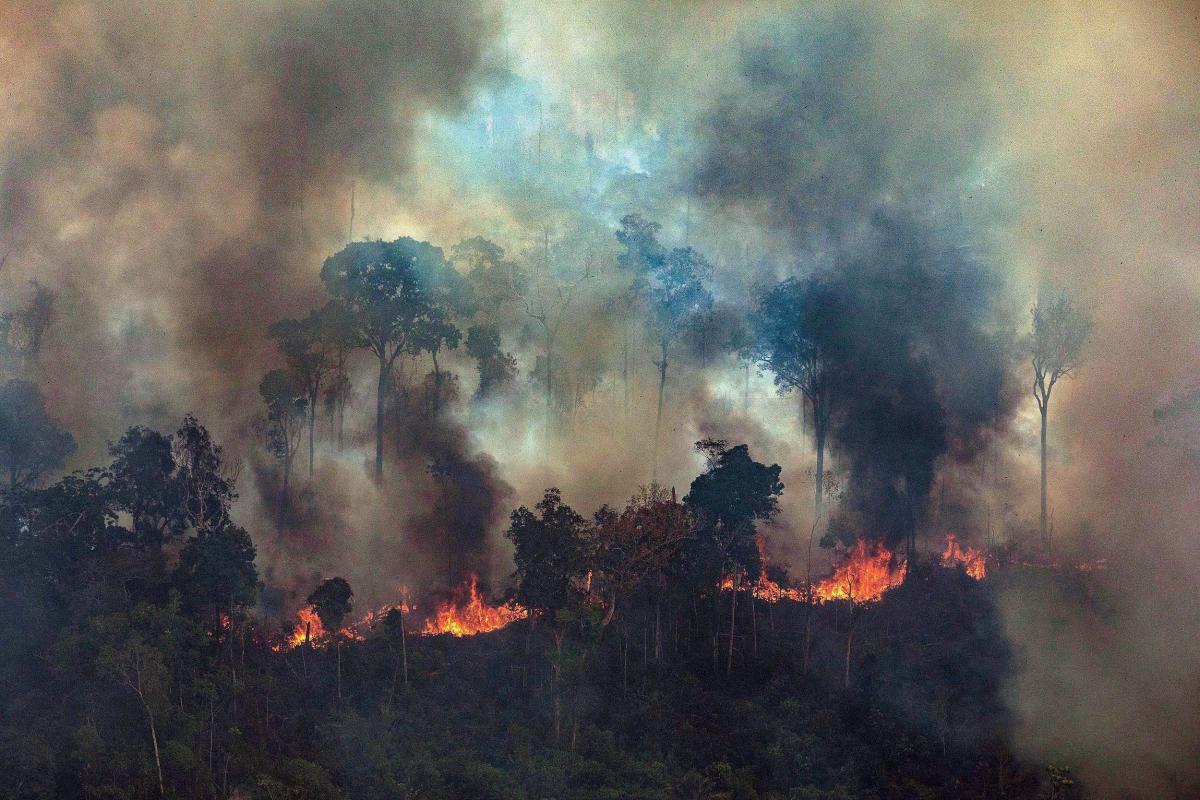 Our world is burning, one forest at a time: Forest fires in Amazon, Chiquitano continue as hostile governments look away 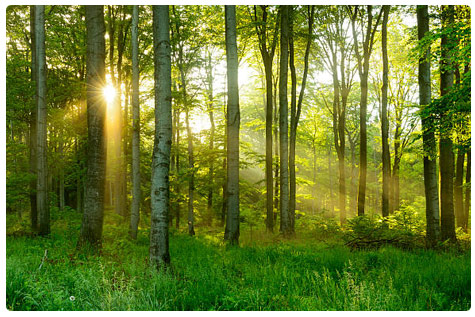 Black clouds over Saranda: Centre set to open up 43000 ha of Jharkhand’s forests for mining | SabrangIndia 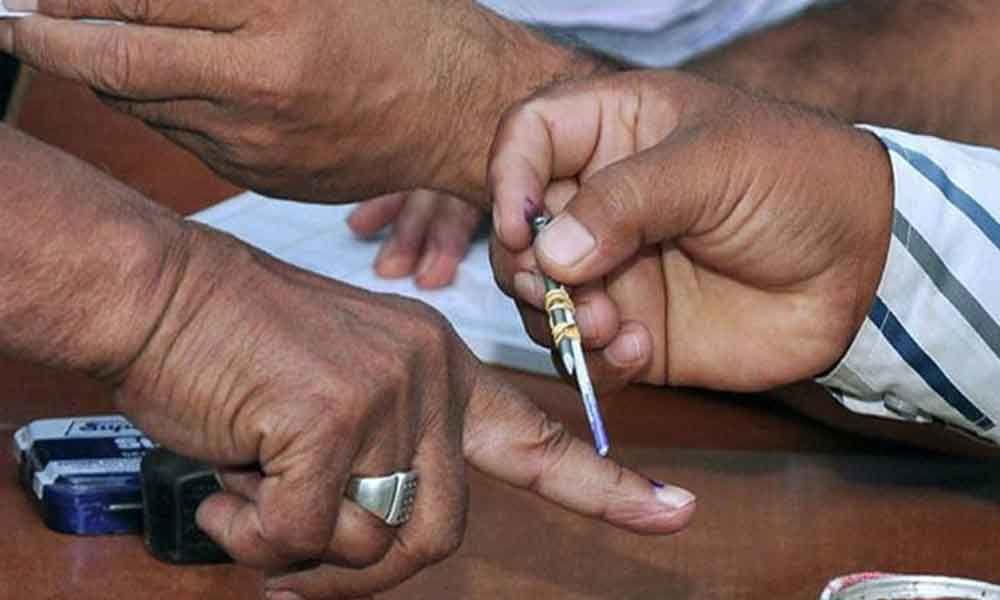 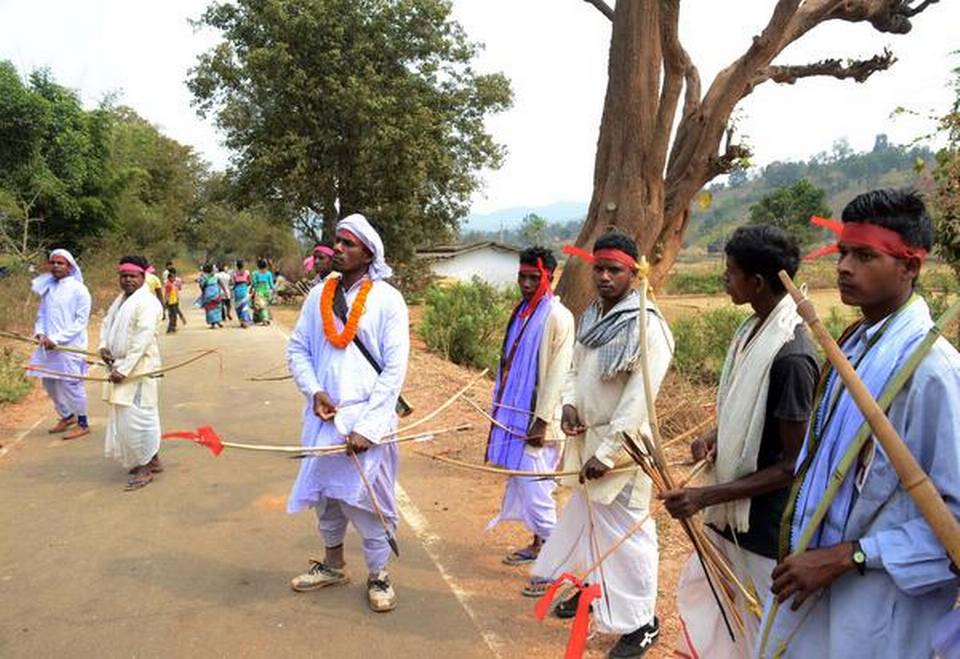 Why are 30 villages in Jharkhand not voting? | SabrangIndia 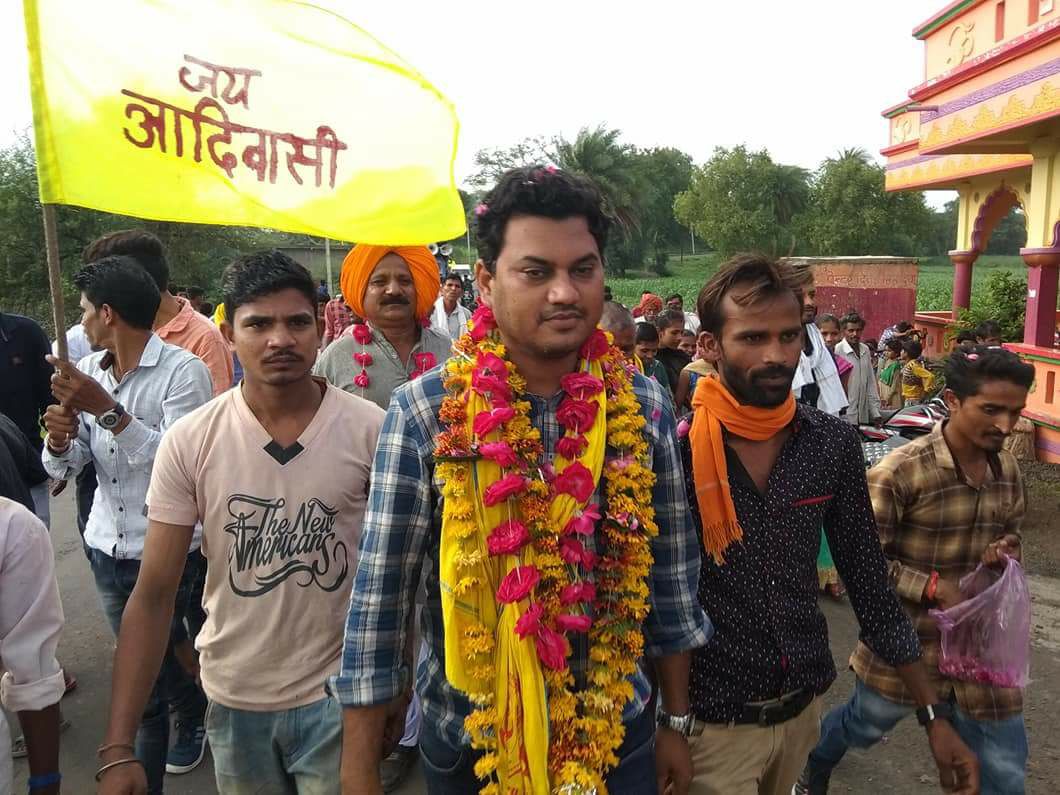 Will the Adivasi Vote be a game-changer in MP elections? | SabrangIndia 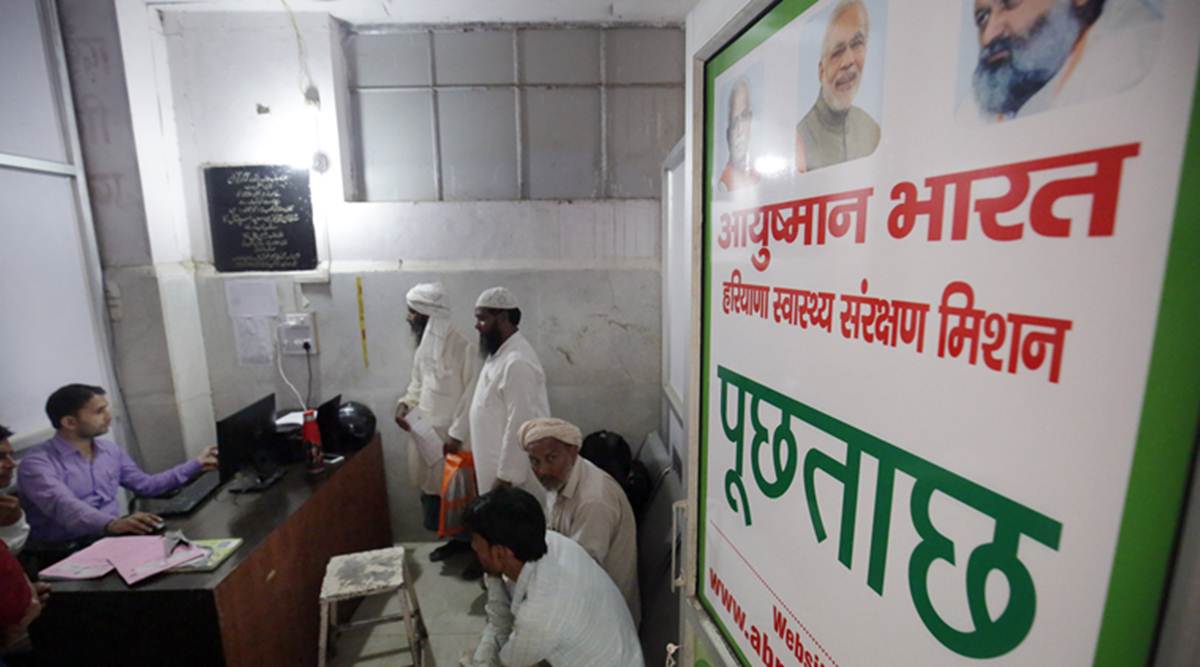 Ayushman Bharat and the Farce of a Universal Healthcare 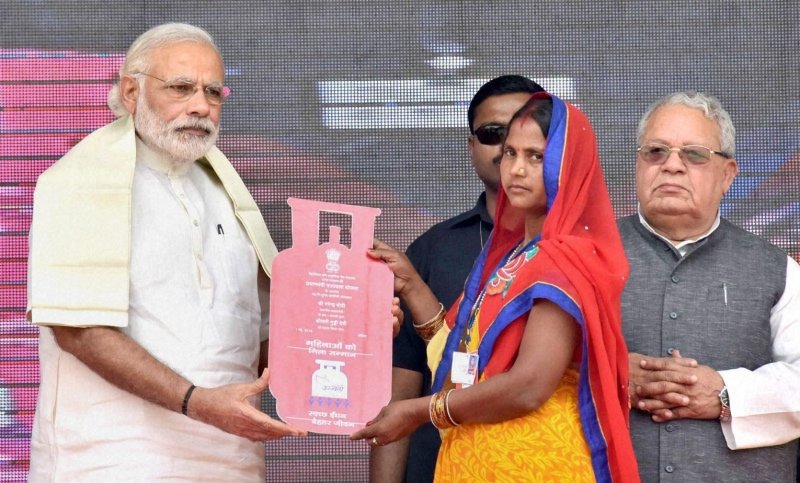 Why the Ujjwala scheme is more Gas than Substance?

No One Killed Our Farmers

Killing Crime with Crime: Yogi’s UP Police on an Encounter spree

Sushmita is a researcher, journalist and a multimedia artist. She works on issues related to the rights of indigenous people, environment, climate change, violence against women, governance and more. She is part of an ongoing assessment on the impact of COVID-19 on Adivasis and forest communities.

I am a researcher, journalist and a multi-media artist and a former engineer. My education in technology and the arts and social sciences helps me understand and benefit from the synergies of several fields, which is also reflected in most of my writings. I have been writing on issues of indigenous people, climate change, violence against women, governance, agrarian movements and I have previously worked on forest and environment related laws like the Forest Rights Act, Environmental Protection Act etc. I've been on editorial boards of community media ( Community forest rights and the pandemic: Gram Sabhas lead the way). I've written on Uttarakhand floods in 2013. Soon after, I also wrote on Muzaffarnagar riots. And for about a decade now, I have been writing and researching on stories that bring alive the human experience that’s not talked about often. My stories for human rights media organisation CJP between 2017-2019 helped in freeing incarcerated forest activist, Sokalo Gond on bail. I also wrote for an alternative media house, SabrangIndia and covered 2019 elections in India especially focusing on issues of forest rights, environment, agriculture. October 2019 onward, I worked as a researcher for IIST, University of Erasmus on new Agrarian movements in India. My stories have appeared in The Caravan, The Wire, Firstpost, Down To Earth, Mid Day, The New Indian Express, The Thirdpole etc. In February 2020 I was selected for a media bootcamp organised by Delhi based data based initiative, Land Conflict Watch with select journalists from across India. I'm part of an ongoing study on the impact of Covid-19 on indigenous communities. In 2020, I worked on several stories that highlighted the plight of indigenous people and environment across India. In a story about Van Gujjars, I highlighted the precarious conditions of their living and a particular case of atrocity on them. After my story was published, 80 year old Ghulam Mustafa, a community member was released on bail. In 2020, I was awarded with Earth Journalism Network's story grant for critical reporting on environment, climate change and their intersections with social and economic issues in the background of the Covid-19 pandemic. More recently, my story on a coal biased recovery in The Caravan on a Just transition in India was widely circulated. Currently I am also working on book chapter for two separate books, one in which I look at media bias in reporting an incident of encounter, another on forest rights and environment in a conflict area.